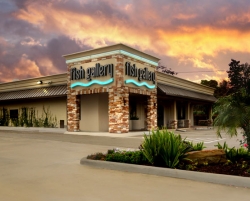 Since Roger DeGregori got his first job at 12 years old, his passion has always been aquariums. He opened Fish Gallery as an aquarium installation and service business over 25 years ago in Rice Village. Roger believes that with the addition of a retail storefront, the diversity of his business has been crucial to its success.

"We do everything. We can sell just a goldfish bowl, no problem. If you want a bigger impressive tank, great! Or, if you just want to look at them, we will provide all the services needed for larger tanks." You can hear the enthusiasm in Roger's voice when he talks about his business. That enthusiasm led him to move Fish Gallery to a busier location in Houston, with a long lease contract.

"I really thought my new lease location was the cat's meow, and I was hesitant about owning a location. I was 100% wrong," said Roger. In 2006, he took out a loan to make improvements to his store. His business was doing well but the economy started to decline. His overhead went up since his rent was tied to property taxes. "I was struggling financially even with a thriving business. I was working really hard for the landlord. At the end of the day, I was paying this ridiculous rent. I had not thought about the long-term implications of the lease I was in."

In 2008, there was a dispute about the lease, and the landlord released Roger from his contract. Roger agreed to move out even though he had spent money fixing up the space. He continued to pay rent month-to-month while examining his lease options again: discontinue the retail storefront or purchase a building. 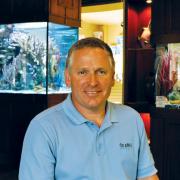 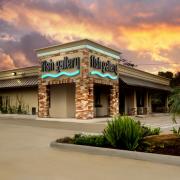 He approached his bank, with which he had a 20-year relationship, about a loan and was told to "don't even think about it." Roger exhausted another 12 options on conventional loans over the next 18 months. "I was overstaying my welcome in this building, and my landlord could have kicked me out at any moment. During the whole 18 months, there was a 'For Lease' sign on the building. It was the most stressful period of my life."

Luckily, Roger bumped into a friend who told him he was the perfect candidate for a 504 loan. Roger said, "I didn't even know what a 504 loan was. I just needed a loan." Roger chose to partner with Community Business Finance. After being denied a loan so many times, he thought he was a high-risk candidate, but Community Business Finance assured him he was a good candidate for the 504 Loan Program.

These savings helped Fish Gallery survive the economic downturn, and the new location even enhanced his business. Roger explained, "I didn't lose my customers. They followed me and just changed their shopping patterns. I also opened myself up to a whole new array of people. My customer base grew substantially." The increased business allowed Roger to hire 10 more employees in addition to the 60 jobs he saved by keeping his business open.

Reducing his overhead by 40% also enabled Roger to clear a great deal of debt and make improvements to his building. Fish Gallery continues to expand, and it recently opened a retail storefront in Austin, Texas. "We couldn't afford to expand to Austin until I received the 504 loan," Roger noted. The savings from the loan let Roger fund the store in Austin in-house. "I could only afford this because of the loan package from Community Business Finance."

Roger strongly believes that "the turning point in my life will always be this loan. I will reflect back in 20 years as that being a key factor in my success. It was absolutely a lifesaver for my company. It was huge." 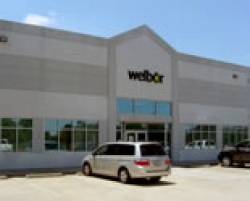 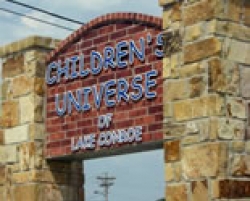 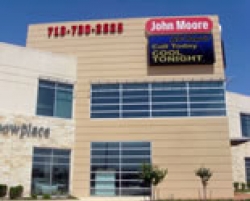 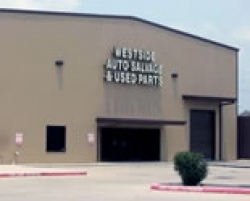 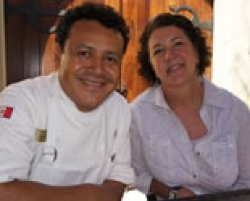 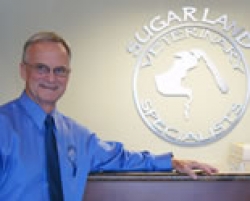 vamtam-theme-circle-post
 Category Success Stories
Dr. Charles Quick knew what he wanted, and he had a vision of what could be. After leaving academia and setting up a private practice, he realized what he missed most was the consultative nature of the academic environment. He knew he wanted to create a business where he could work with other professionals who shared his passion for veterinary medicine and the animals they serve, in an environment that supported his ideal of work-life balance.
Read More 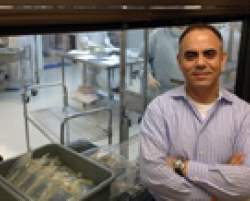 vamtam-theme-circle-post
 Category Success Stories
Bourjois Abboud's business, Advanced Pharma, was booming. It was exciting, but he found it difficult to keep pace with the increased demands of his clientele due to his facility's size. While looking at industry projections, Mr. Abboud realized he needed more space.
Read More 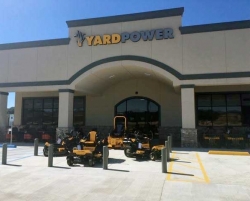